The Power of Innovation 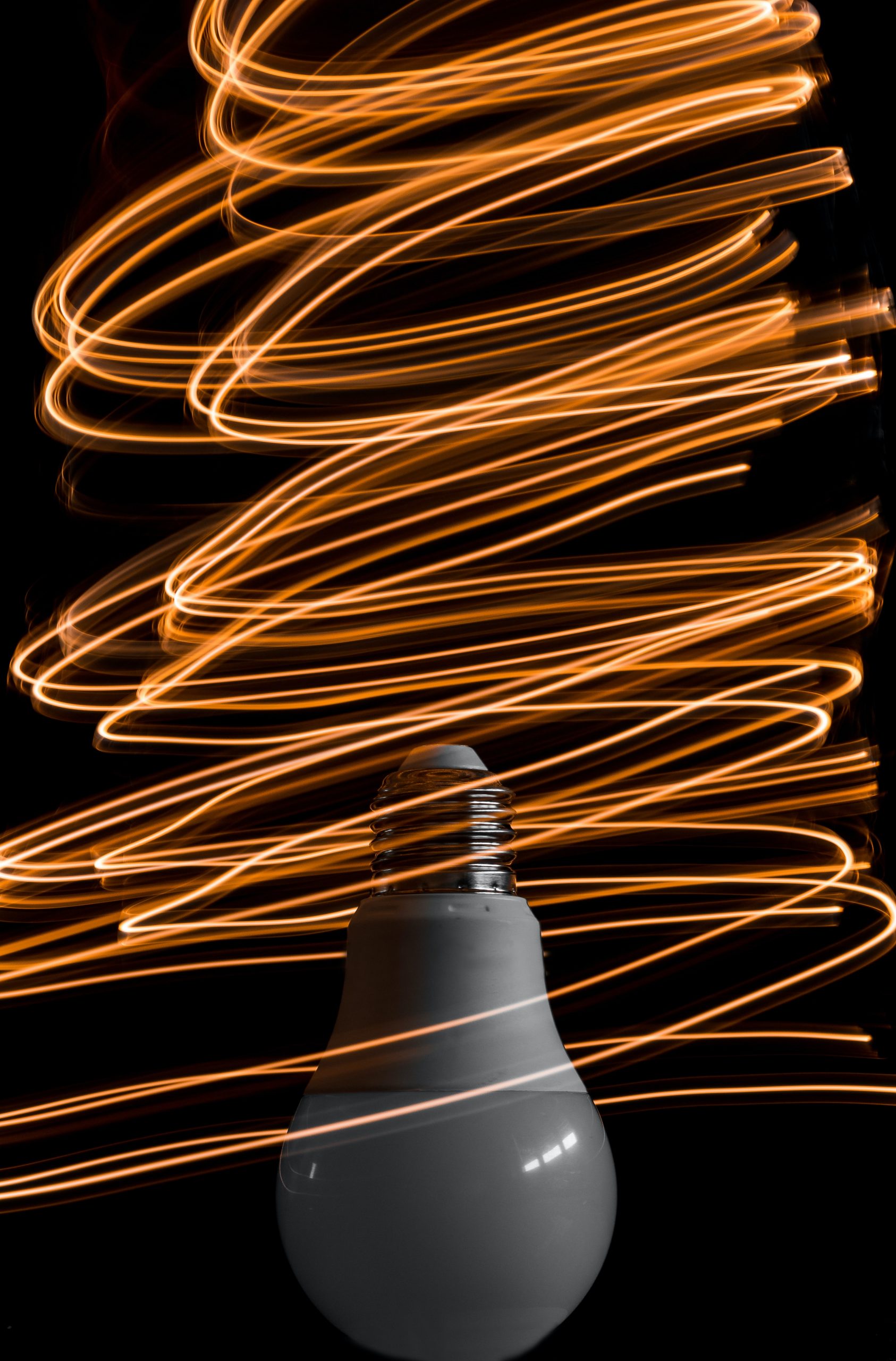 What comes to your mind when you think about your mobile phone? Isn’t it magical? A small device that is often barely the size of our palm but has the power to connect us to people who are thousands of kilometers away. Allowing us to hear their voices, and even see their faces. I’m sure it must have taken a lot of trials for martin cooper to invent what is now present in almost every home in the world. While one will be amazed at the invention of the mobile phone, what is even more interesting and innovative are the software applications that have been invented over the years.

Founded in 2011, Zoom and its Chinese founder Eric Yuan would have barely believed that his invention would be the frontier of online video communication and virtual learning. A year that the world was plagued with the Corona Virus and had to remain indoors, saw the uprising of an invention that was made about 10yrs before it. This invention became the new classroom. The new meeting room, the new conference and event center, and just when everyone thought the lockdown was going to shut us out, this invention came to our rescue.

Another innovation to make the headlines lately and from an unexpected source is Paystack. The online payment platform created in 2015 with the aim of making payments easier among businesses made the headlines when it was purchased for over $200 million. The purchase made it the largest Nigerian startup acquisition and is poised to make transactions easier for not just businesses but for the banking and other sectors.

While I can’t come up with a particular formula for innovation, paying attention to stories of great inventors will teach us a lesson or two in our quest to become innovative.

(1) Have a problem-solving mentality: when asked about how he came up with his Invention, Eric Yuan said he had issues connecting with his girlfriend after they were separated by a distance that would require at least a 10-hours train ride as they schooled in different colleges. The quest to solve the problem of long-distance communication led to a groundbreaking innovation that would make him join the elite top 100 richest people in the world. The heat in the printing press that led to the wrinkling of magazine pages, made Wills Haviland Carrier disturbed, and his quest to solve this problem led to the invention of the air conditioner.

(2) Imagination: Imagination is more important than knowledge, Don’t probe me, prom Albert Einstein who said, and I quote, “imagination is more important than knowledge.  For knowledge is limited, whereas imagination embraces the entire world, stimulating progress, giving birth to evolution.” He would say in various interviews that allowing his mind to wonder on thoughts and accept the possibilities of those thoughts to become realities was the bedrock of all his inventions.

(3) Hard work: Recent motivational speakers have opted to change the term to smart work. But whatever name it bears, Hard work has no substitute. After conceiving an idea, the next thing to do is to step out and get to work. Be it in any field, you may fail, experience roadblocks, feel like giving up, or even doubt the ability of your ideas to become profitable realities, but if you can continue working on a particular idea, resiliently, without giving up, we will all be amazed by the level of innovation we will come up with.

I’m sure you may know a thing or two on how to maximize your creativity and become innovative, please share in the comment section.

0 responses on "The Power of Innovation"