A Guide to Different Types of Boiler Controls For Your Home 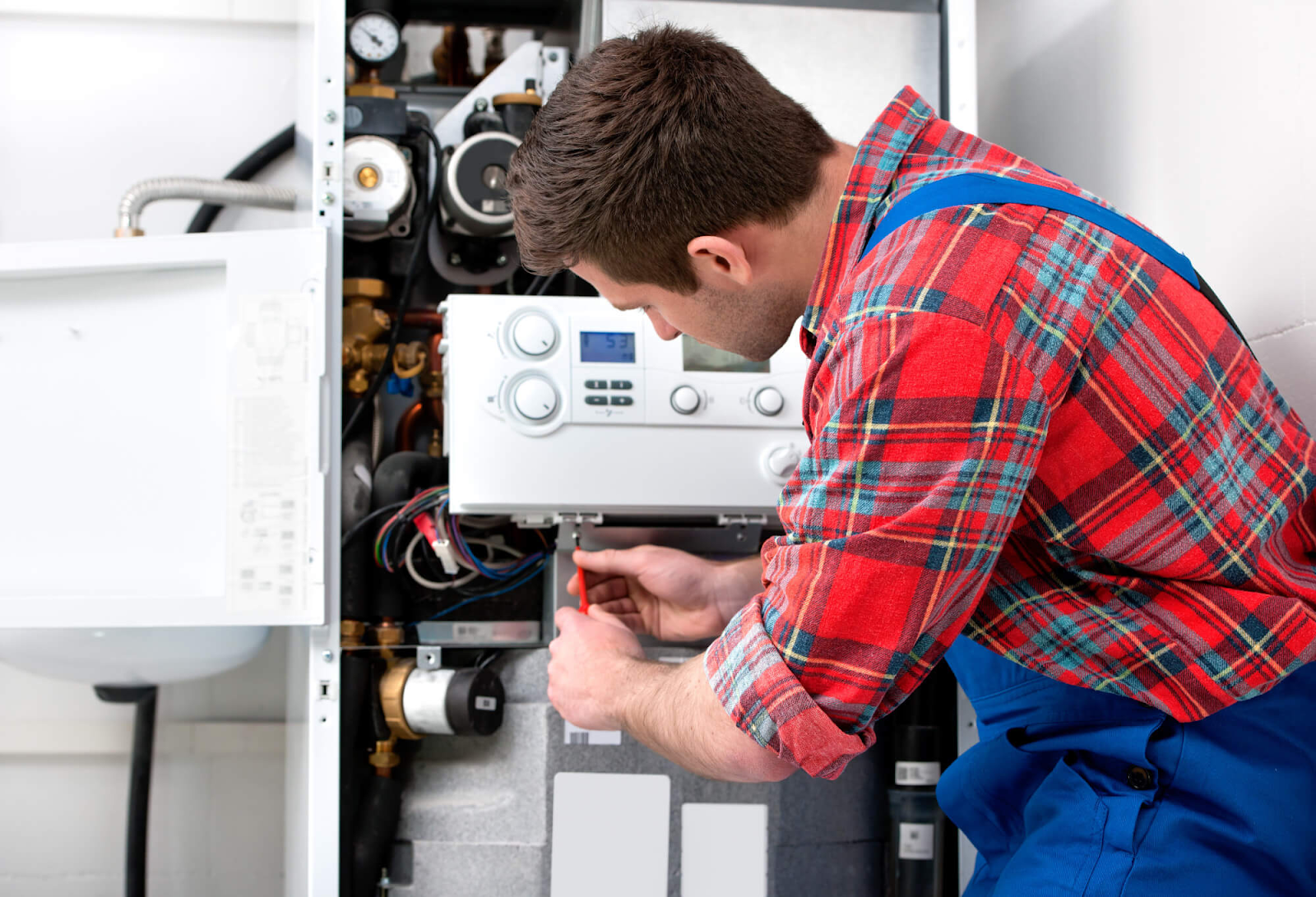 Boilers are the main way industrial processing plants get steam and hot water. The amount of steam needed changes greatly depending on what needs to be done. So, a well-designed boiler must be able to respond quickly to these changes in load demand. It must also keep working well and keeping people safe while it does this. Different ways to do boiler controls can help you do this. Some of these are meant to be local boiler controls, while the more advanced ones are called DDC, which stands for “direct digital controls.”

Local boiler controls are most often used for boiler systems that work independently. Due to the risk that comes with running systems like dry-fired boilers, it is very important to get the water levels right.

On the other hand, direct digital controls are mostly used when there is more than one boiler. DDC controls are separate systems that can handle multiple boiler stages based on changes in demand. They can also control the functional sequencing of hot water pumps and hot water services in the home. Also, they help collect and analyse a lot of data about boilers. In addition to that, they have a unique hot water reset schedule that makes the cycling rate slower than the air temperature outside. These control techniques offer flexibility and lower running costs when running a boiler plant.

A special device called an aquastat is used for boiler controls in homes. However, much more advanced control systems are used in commercial boilers with many horsepowers. When choosing a type of boiler control for a specific job, you should talk to experienced control manufacturers and engineers.

Based on what the system needs and the user wants, local boiler controls are made directly in the factories and sold as complete systems outside. Here are the main types of controls for boilers:

This method turns different boilers on and off in stages based on how much load is needed. Most of the boilers used for this selection are made of cast iron. For this type of boiler control, either electro-mechanical control or solid-state control is used.

In this method, the fuel and air that goes to the burner change based on how much work needs to be done. “It changes the boiler’s firing rate from low fire to high fire and everywhere in between based on specific input temperatures that determine demand, such as delta T.”

In this method, the steam pressure and the hot water temperature are both measured. Depending on the results, a control signal is sent all the time. This signal usually shows how much fuel needs to be added to the burner to burn. When the pressure or temperature goes down, the firing rate goes up to make up for it. With this method, the boiler will work better.

In this method, the boiler turns on, builds up to a high level of fire, and stays there until a set point is reached.

This method of controlling a boiler has more than two firing rates, which change based on how much heat is needed. Most of the time, the firing rates here are low, high, or medium.

In this method, the amount of oxygen in the combustion gases is measured, and any extra air is cut back to make the burning process as efficient as possible. This control of a boiler makes it easy to keep emissions and extra air in check. It also leads to simple carbon monoxide or opacity override.

In this way of boiler controls, the air supply goes up before the fuel supply goes up, and the fuel supply goes down before the air supply in the system goes down. Because of this, the boiler system will always be safe and use the least amount of fuel possible. So, this cross-limiting combustion-control strategy works very well to lower the risk of an explosion caused by the wrong amount of air to fuel in the system. If this method is used, the system can respond quickly to changes in the fuel and air flows. Also, it helps meet the need for steam better.